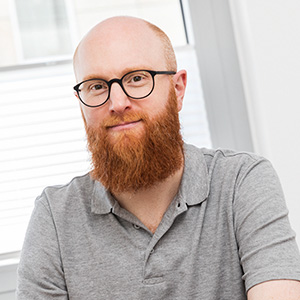 Since the successful completion of his training in march 2002 Florian Cordes (physiotherapist, Heilpraktiker (physiotherapy), manual therapist and Physical Rehabilitation Trainer) works as physiotherapist in Köln. He is an independent physiotherapist since 2008. In February 2015 he started the InPhysio – Praxis für Physiotherapie in Köln-Ehrenfeld.

Florian Cordes is a member of the medical team of the soccer Bundesliga member Bayer 04 Leverkusen since November 2015. He looks after injured professional players, U19, U17 and the women’s team. 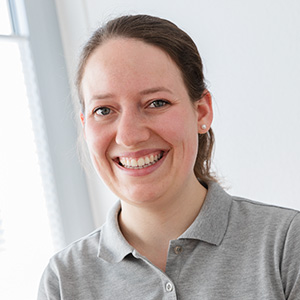 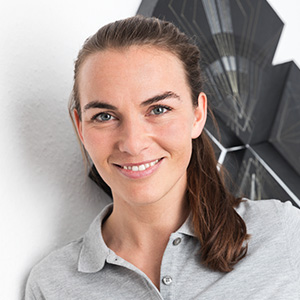 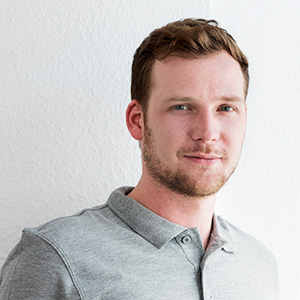 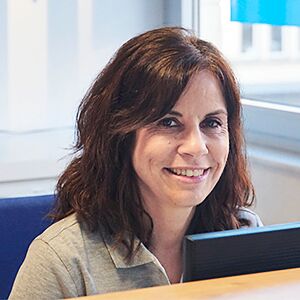